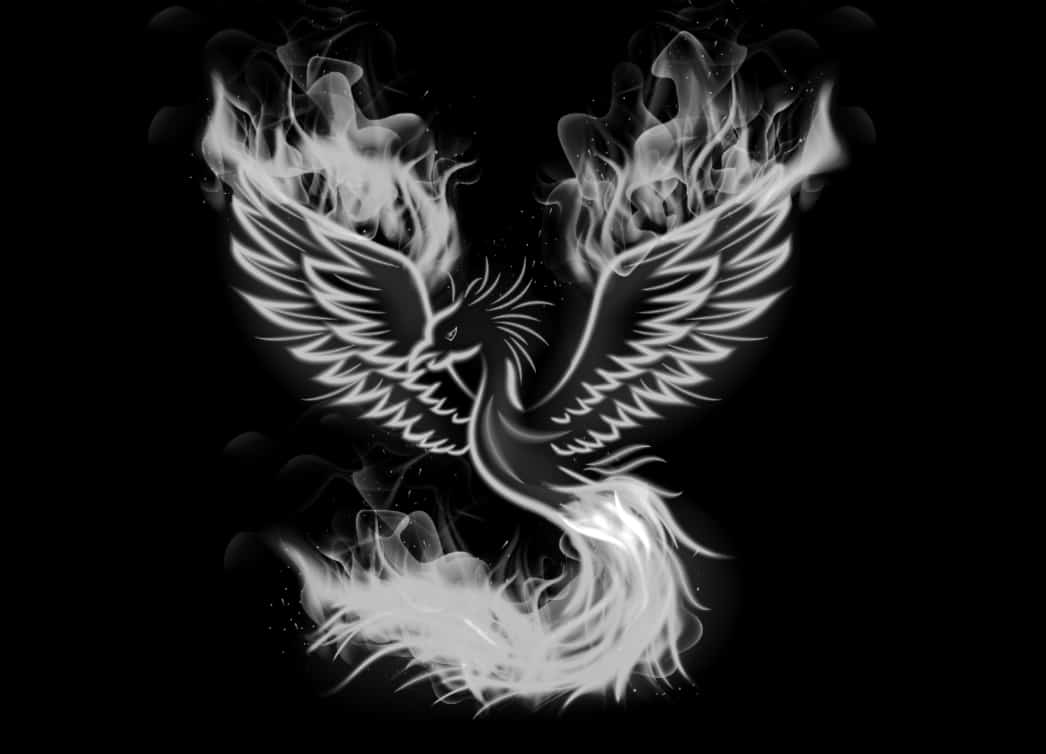 The year ahead: tax challenges, new ‘safe harbour’ laws and the role of DOCA for recovering SMEs.

As a non-bank property-secured lender, Semper, has a great deal of experience dealing with businesses with tax debt. This can principally be attributed to the changes to GST obligations on new developments.

Pre-July 2018, it was not unusual for developers to lean on the ATO as a pseudo-financier by not meeting its full GST obligations at the point of sale of units and paying the obligatory 12 per cent on tax amounts due and putting all possible cash funds, including tax obligations, into new developments.

It was inevitable that the ATO would close this loophole and, as of July 2018, it required an acting solicitor, engaged in the transfer of title at the point of sale, to account for the 10 per cent GST due.

Banks are not fond of lending to companies with tax debt, so as a non-bank lender, Semper was often engaged to fund outstanding tax obligations under a mortgage over the property, thereafter settling the loan from the sale proceeds of units, in a similar fashion to a residual stock loan.

There were inevitable attempts by a small number of developers to avoid the outstanding GST obligation altogether by winding up the development company under voluntary administration, and liquidation, and thereafter commencing operations through a cleanskin business with the same, or nominee directors. This is a process known colloquially as a ‘Phoenix’ – which is illegal. It is described by ASIC as:

“[an] illegal practice [that] usually happens when company directors abandon the company or transfer the business of an existing company to a new company without paying true or market value, leaving debts with the old company. Once the assets have been transferred, the old company is placed in liquidation or abandoned. If the liquidator is appointed, there are no assets to recover, which means creditors cannot be paid.”

Australian businesses transitioning from a pandemic to an endemic environment face the possibility of a hangover of diminished commercial activity and the potential for having spent cash held for legacy taxes. So, as they attempt to resurrect to former levels of commerce, they may face the reality of having to meet these tax debts along the way.

For companies with tax obligations – and possibly other creditors – and with greatly reduced revenues, it is clear to see how attractive it might be to consider the appointment of external administrators and the subsequent liquidator to extinguish debt. Any attempt to resurrect a business thereafter, however, will attract the scrutiny of ASIC and the possibility of large fines, and the potential of up to 15-year imprisonment for directors and secretaries.

Not all is doom and gloom, though. New ‘safe harbour’ laws for directors allow protection from personal liability (though not staff obligations) and the ability to continue to trade under distressed circumstances, provided they are taking a course of action reasonably likely to lead to a better outcome.

To rely on the ‘safe harbour’ provisions in s588GA under the Corporations Act (Cth) 2001, directors must:

Factors that will be considered to determine if the course of action was reasonably likely to lead to a better outcome are:

The ‘safe harbour’ laws are designed to provide directors a pathway to trading out and, despite being touted by liquidators and receivers acting as so-called ‘turnaround specialists,’ its aim seems to be to enable companies the ability to act independently. This is surely a good thing because in our experience, the former acting as the latter is like putting the wolf in charge of the sheep pen.

In our experience, any SME that faces tax debt and a hangover of creditors, that has any chance of trading out of difficulty, particularly if they own real property assets with equity, is that they are far better off seeking a Deed of Company Arrangement (DOCA) and thereby proposing debt repayment after mediation, over time. It must be said that this is expressed as an opinion of the author, gained from experience as a lender to companies trading out under a Deed of Company Arrangement. It is NOT advice. We are not experts in liquidation matters, but we have acted in the capacity of lending partners to companies that have successfully managed their way out of debt, under a Deed of Company Arrangement using real property as security.

The ATO, and creditors in general, are usually very open to a suggested payment plan, in a manner that is not too restraining on the cash-flow of a business if it means they will receive a portion (if not all) of the debt due in a way that allows a business to continue trading. This is because it is likely to avail (in the case of the ATO) future taxable income and continue as a future trading partner for a creditor.

The take from all this for SMEs might be that if there is real property with equity and ATO dues and/ or other creditors as a result of reduced trade over the past two years, it is almost certainly better to use that equity (provided the costs of so-doing are commercially viable (and cheaper than the ATOs rate of interest – if that option is available to them)) and enter into a DOCA with creditors than it is to liquidate and attempt to resurrect a business through a new entity afterwards. But by so doing, do not expect bank support.

It is usually the case that any ATO debt, or DOCA, actuates an event of default with a bank. And even if it does not, banks that are weary from carrying debt burdens forced upon them by the RBA under liquidity provision leverage schemes are now keen to clear from their books any COVID debts that they are now having to provision for.

So, before you consider advising a company to seek a Deed of Company Arrangement, make sure you find a sympathetic lender to hold their hand by taking out the bank debt and providing supporting capital while they trade out.