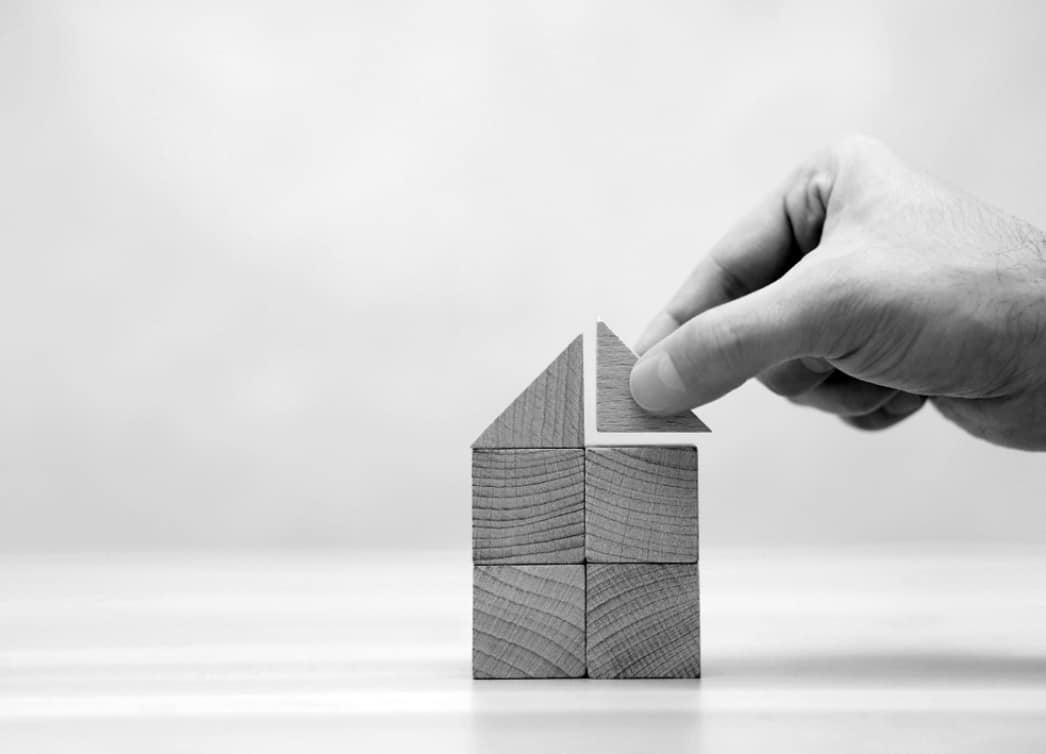 Low borrowing costs and assessment rates in the home loan market could pose risks to borrowers when asset prices return to fair pricing, according to a commercial broker.

During a recent roundtable hosted by Semper, a panel considered whether Australia is in a “state of market buoyancy or misguided state of self-belief”, and discussed the effect of macro-economic factors on residential and commercial property, particularly for property developers.

Mr Harper warned that the true, long-term effects of the diminishing value of assets cross-correlated with the diminishing buying power of currencies is “fast-tracking” Australia to a state of “economic instability”.

As such, he said that he is not at all “comfortable with the asset values we are seeing in the market”.

“This is mainly an issue in the residential space, but it is also bidding up prices for development application land as developers seek to cash in on demand,” Mr Harper said.

He also said that with Australia having repatriated over 650,000 people who are returning to the country at a rate of over 5,000 a week, this has placed pressure on existing housing stock, while prices are being bid significantly beyond fair value.

As such, he warned: “A combination of cheap money and low assessment rates in the home loan market is setting up buyers for a nasty surprise in the future as asset prices come back to more realistic and fair pricing.

“Taking this a step further, what we are seeing now after a flurry of cheap money, with banks actually raising their assessment rates for a home loan and the interest coverage ratio for a commercial transaction. This is their way of reducing the borrowing capacity and trying to keep a lid on rising asset prices. It’s not doing a very good job.”

Mr Harper said that the Australian Prudential Regulation Authority (APRA) would need to become involved “in protecting borrowers from what are essentially greedy banks looking to boost their share prices and dividends”.

“I’m actually finding that good solid private lenders are looking more into the transaction and the client before advancing funds,” he said.

RBA to ‘lean on’ APRA on lending policies
Mr Moulds told the roundtable that the medium-term risks of quantitative easing on the value of money, when combined with supply chain issues (likely global inflation), and an overheated domestic property market are significant issues to tackle in 2022.
“The critical impacts to financial services will arise from inflation resulting in reactive if not proactive, central bank rate rises,” Mr Moulds said.

“The RBA (Reserve Bank of Australia) dilemma nationally rests in the fear of pulling the monetary policy lever to dampen housing prices, causing a rise in household debt pressure and property devaluations.

“When the entire country’s super funds and banks are tied to property values, nothing good comes from a hard landing from rapid falls in property values. Overlay this with the political landscape seeking good news and a federal election within the next 12 months and the more likely outcome for Australia is that the RBA will do very little except hold the line and lean on APRA to exert pressure on lending policies in the short term.”

Discussing the impact of this on commercial asset finance, Mr Moulds said that with typical 60-month fixed-rate loan terms in asset finance, he would expect to see rates trend up.

“We encourage brokers to focus on robust conversations with their clients that incorporate their borrowing strategy, financial strategy, their planned equipment purchases and replacement cycle, together with their working capital requirements.”

He added that loan structuring in relation to term and balloon or residual payments should be a critical discussion point.

COVID-19 ‘profoundly’ affects non-banks
Mr Brgudac spoke about how the current economic environment and political narrative is shaping lending, particularly in the non-bank sector, stating that the COVID-19 crisis has increased demand for flexible products and terms that support operational challenges and growth opportunities, which he added “traditional lenders continue to struggle with”.

He also said that initiatives such as the Coronavirus SME Guarantee Scheme have achieved the desired goal of increasing lender appetite for risk and associated funding.

“Though, interestingly, I’ve observed that many businesses are less focused on ‘no repayments for six months’, but are more focused on getting funds, than working towards paying the debt back,” Mr Brgudac said.

“Unfortunately, not all borrowers apply the same level of maturity as it relates to debt management, and the impact of these decisions won’t be seen for another six to 12 months due as the relief packages continue to mask the true state of the economy. In the meantime, the non-bank sector will play a vital role to stimulate and support businesses – particularly the smaller end of town that has been underserviced for decades.”

Mr Brgudac added that the significant shift in how employees work and live over the past 12 months has impacted both residential and commercial lending as businesses continue to experience different challenges and, conversely, opportunities.

Furthermore, the desire for many to move away from metro locations, and the change in attitude about lifestyle overall and work-from-home has “profoundly” affected the non-bank sector, he added.

According to Mr Way, these trends have been reflected in Semper’s recent transactions, which have continued to be dominated by property developers requiring finance to purchase and complete sub-regional greenbelt developments Australia-wide.

He said: “It’s interesting that both quarter one and two have demonstrated sustained levels of deal flow from ‘opportunity taker’ property developers from the sub-regional areas of capital cities along the eastern seaboard who continue to capitalise on the knock-on effect of the new work-from-home and hybrid office model.

“In this respect, COVID continues to be the fundamental driver for Semper’s transactions, which we don’t anticipate diminishing in the near future.”