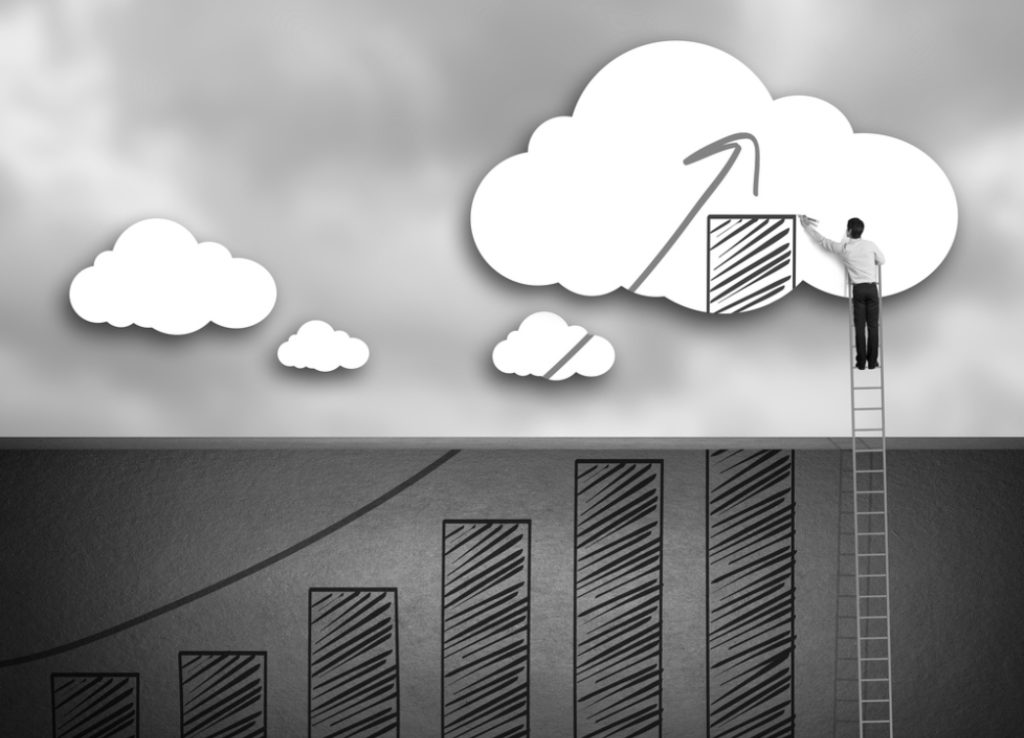 Semper, a leading provider of short-term property financing, has announced a record month of transactions. $74 million worth of enquiry was generated in April 2021, with $17m settled, $27m under offer and the rest still in progress. The main drivers of growth have been the property boom, changes in ATO enforcements requiring short-term solutions and […] 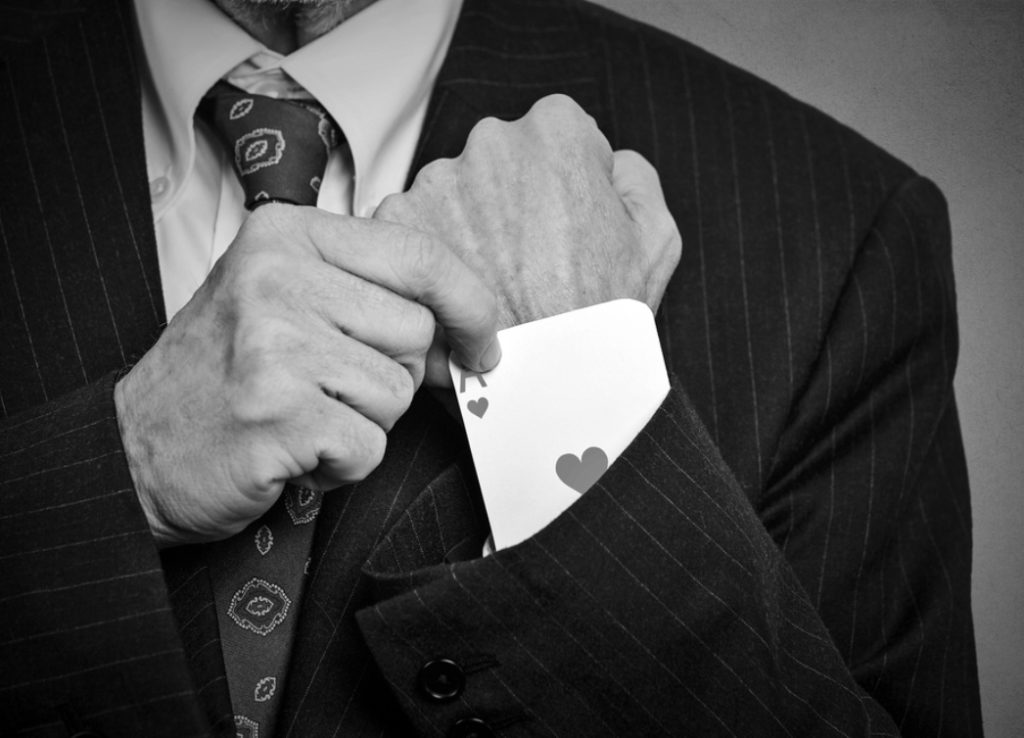 Mentoring is one of the best ways to get ahead in the broking industry, and one could not have asked for a more experienced panel than that which sat down at the Four Seasons in Sydney for  “The secrets to being a successful commercial broker”, an event hosted by Semper Capital. The speakers included Andrew […] The director of private commercial lender Semper, Andrew Way, reveals there has been a noticeable increase in applications for residual stock loans during the third quarter and why he sees this clear trend emerging. Residual Stock is (as the term suggests) the stock of apartments remaining unsold in a development, against which a developer seeks […] 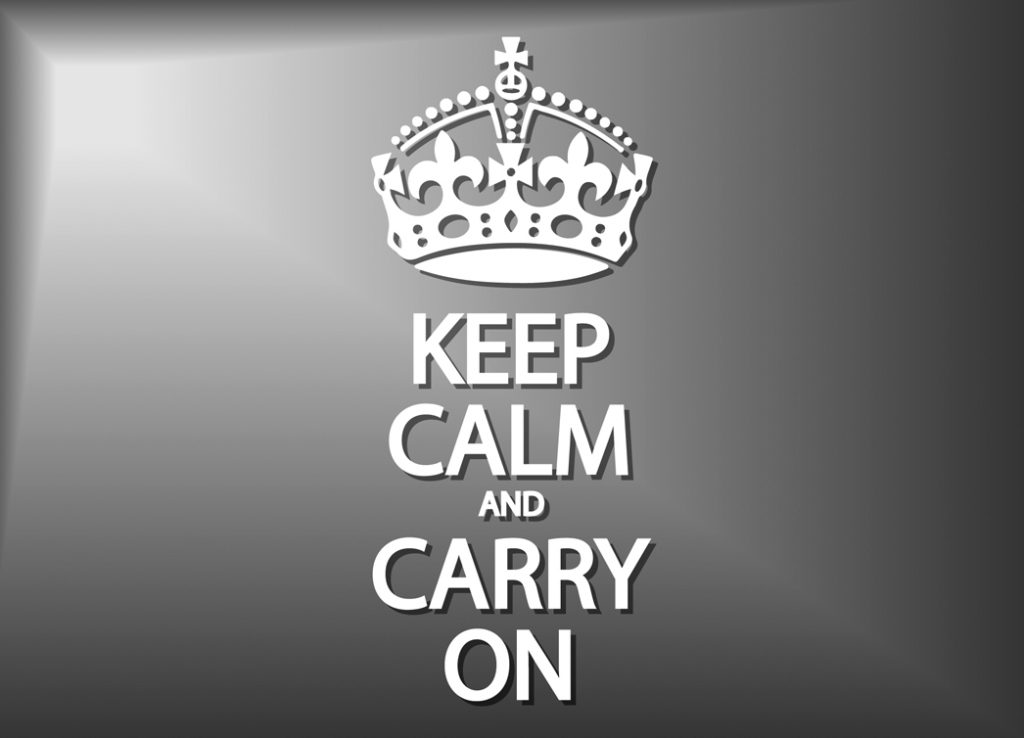 A letter to brokers from a veteran financier.  The phrase “Keep calm and carry on” originated on a poster produced by the British government in 1939 with intention to raise morale when attack was imminent. Its sentiment seems particularly poignant at this juncture in time, when the nation has been dealt with a consistent stream […] 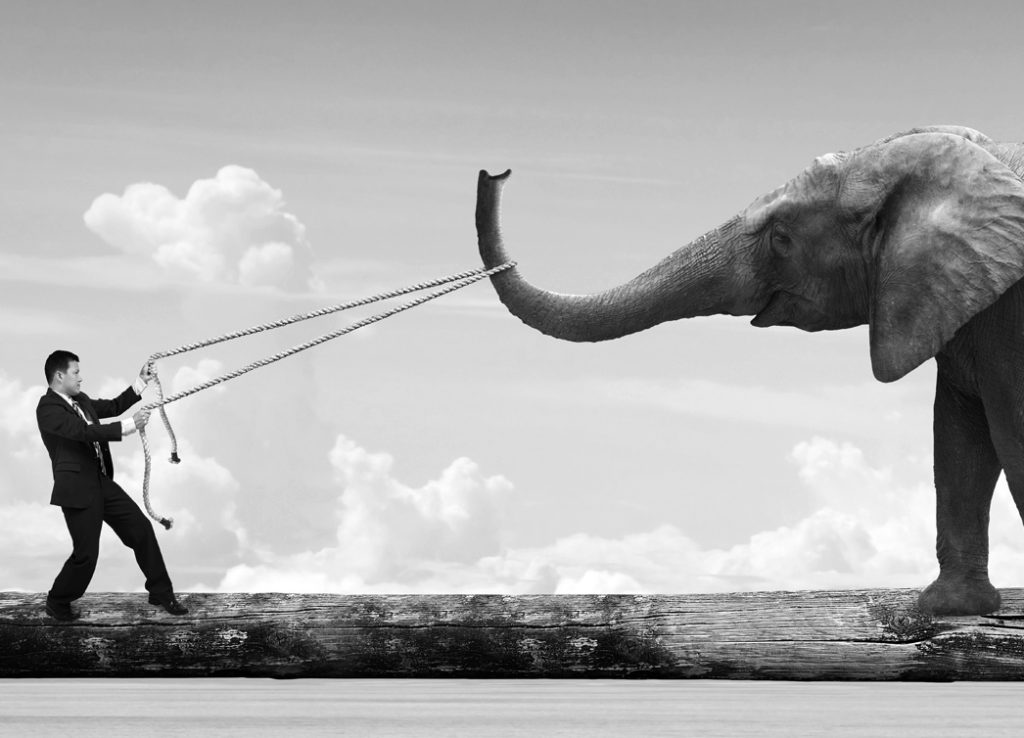 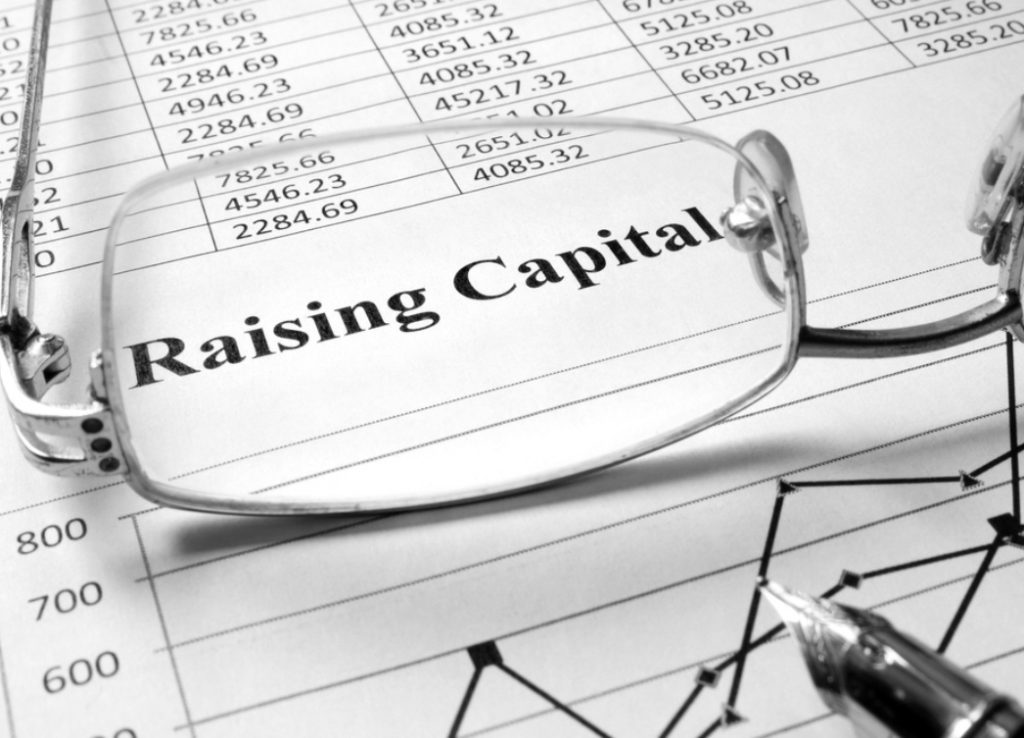 Non-bank lender Semper has extended its capitalised interest period for commercial transactions over $2 million, after completing a $55-million capital raise. In September, the commercial lender announced that it had reduced its rate on interest-only first mortgages by 25 basis points and launched a new 12-month repayment deferral option for broker-lodged first mortgages. While the new rate was […] Semper founder and director Andrew Way explains how brokers can assist SME clients obtain commercial loans, especially those who have been unable to access finance from banks. Speaking to The Adviser’s In Focus podcast, Mr Way observed that the coronavirus pandemic has accelerated the demise of what he calls “zombie businesses” while bolstering those businesses with […]

In Focus: Commercial lending during COVID-19 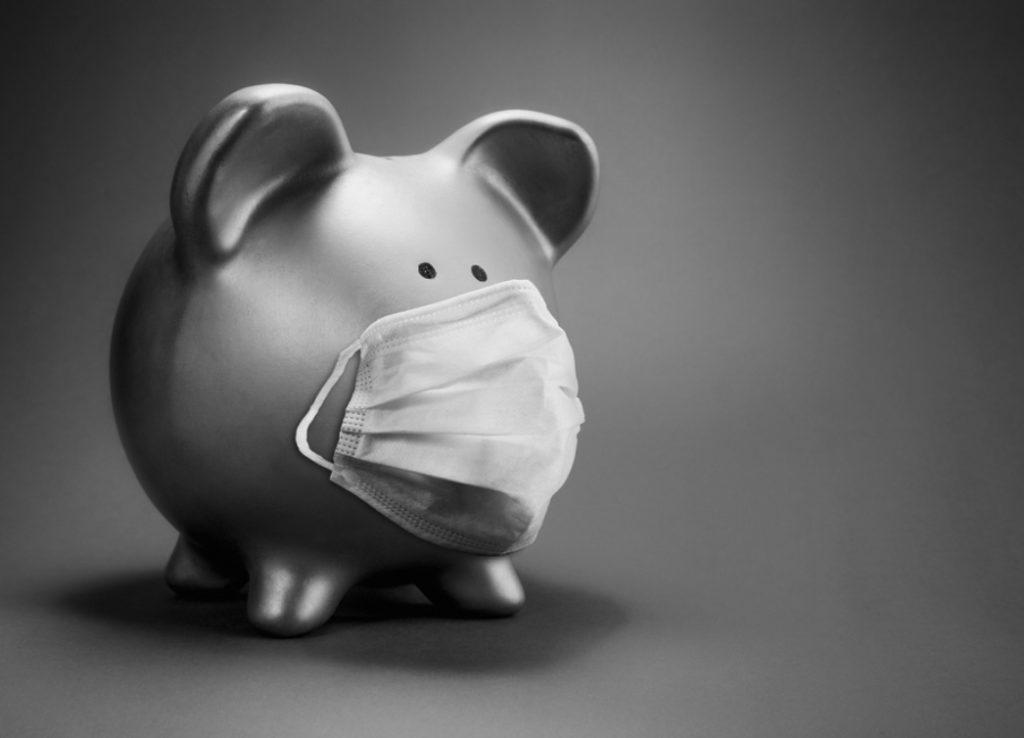 The commercial lending landscape has changed dramatically since COVID-19 began, but knowing which sectors are thriving and which need support is key. Semper’s Andrew Way reveals the key trends he has been seeing in the commercial segment and how brokers can help. Semper Capital manages commercial mortgage risk and applies risk-management and credit assessment tools developed […] 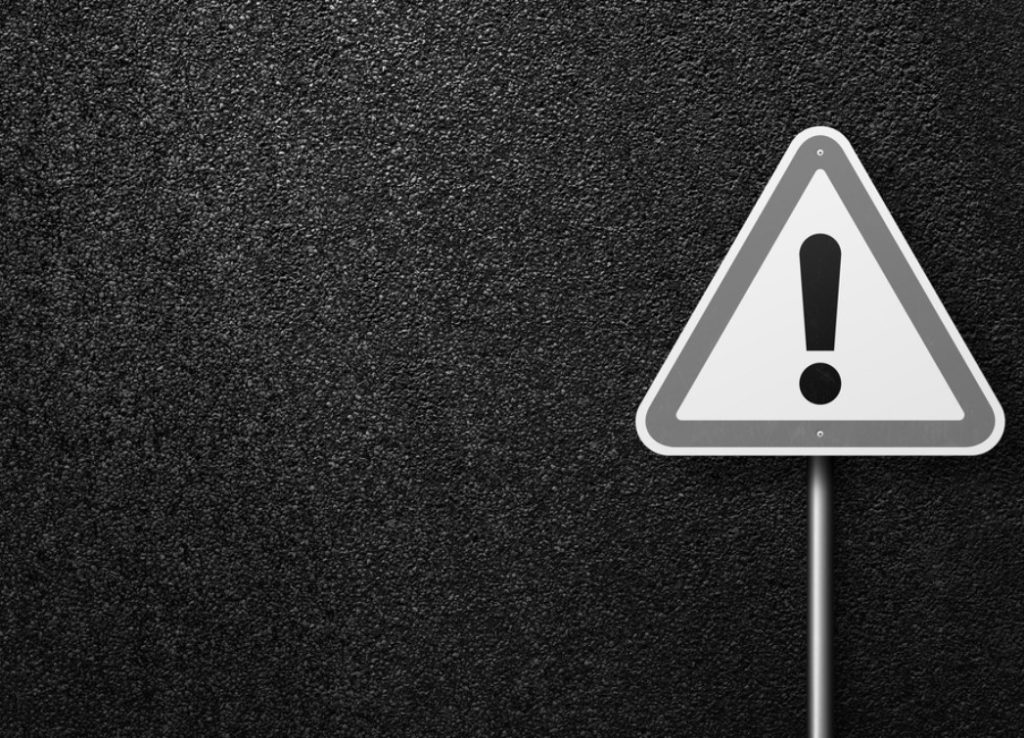 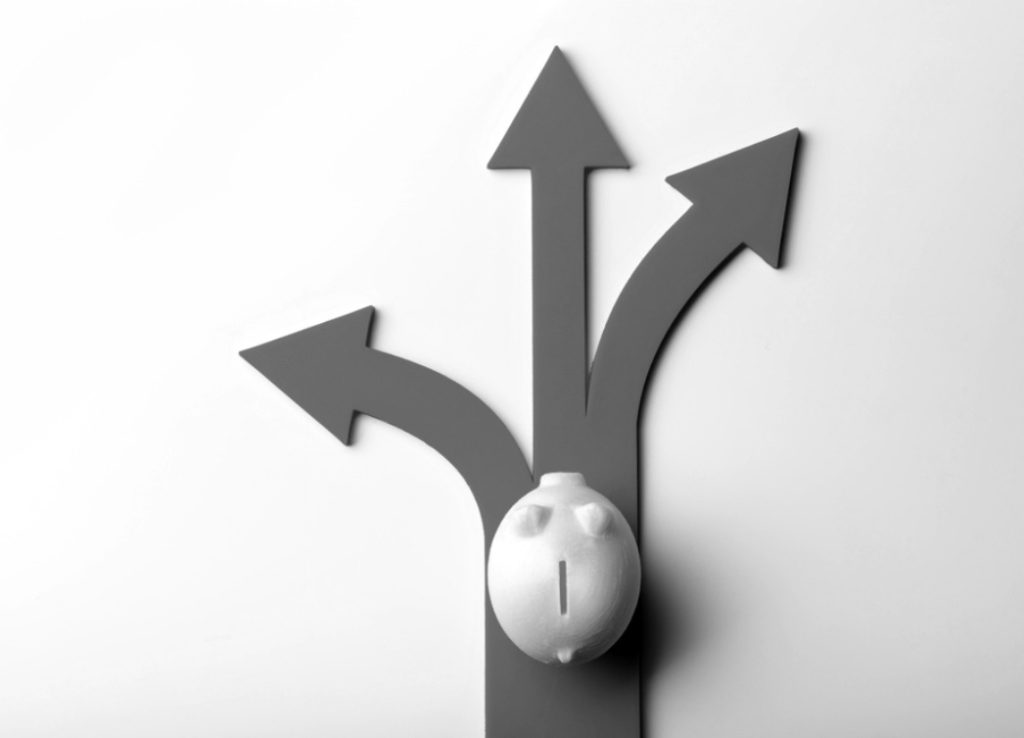 A commercial lender has reduced its rate on interest-only first mortgages by 25 basis points and launched a new 12-month repayment deferral option. Non-bank lender Semper has reduced the rate on its interest-only first mortgage product from 7.99 per cent to 7.74 per cent per annum for commercial transactions over $2 million with a loan term of up […] 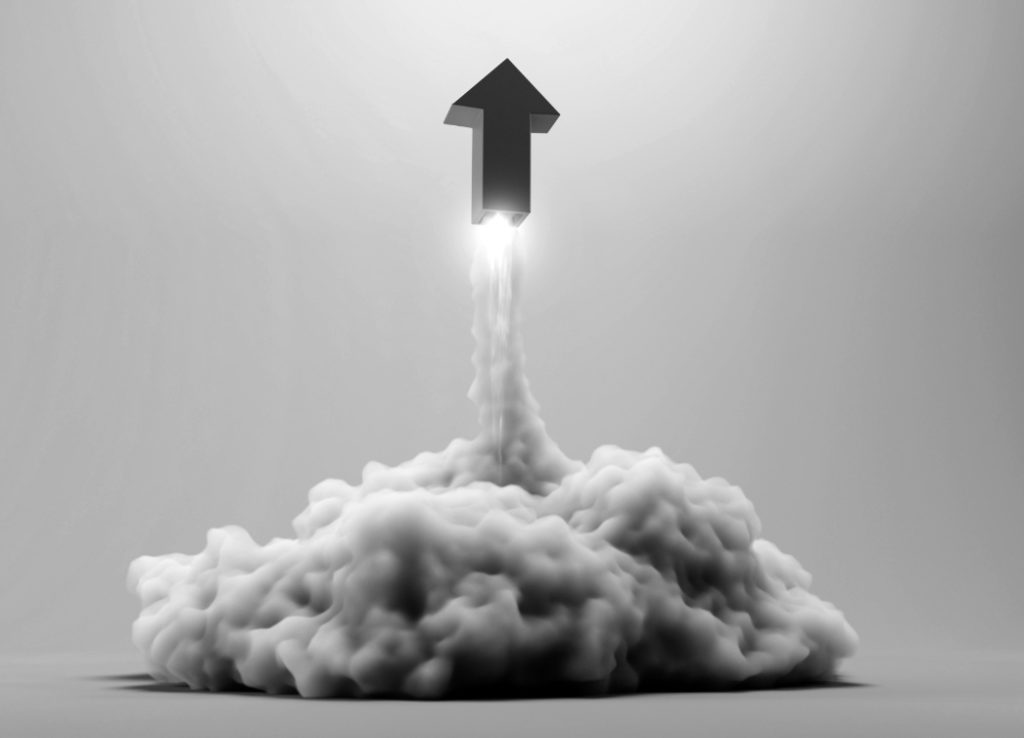 A non-bank lender has experienced significant growth across a specific band of its business, an influx it partially attributes to the spike in brokers actively focusing on increasing their commercial offerings. The “record rise” at Semper was seen across commercial transactions above two million dollars, which were up 42% on the quarter before. The fintech […] 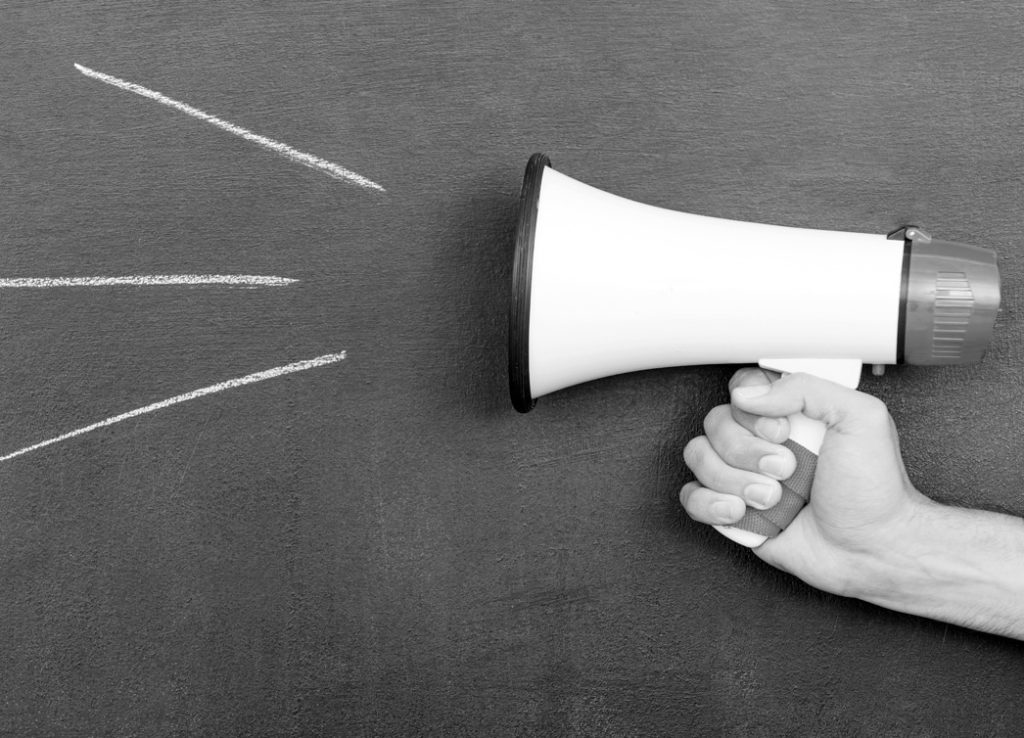 Several non-bank lenders have been voicing their support for the broker channel and highlighting their dependence on them following the release of the banking royal commission final report.