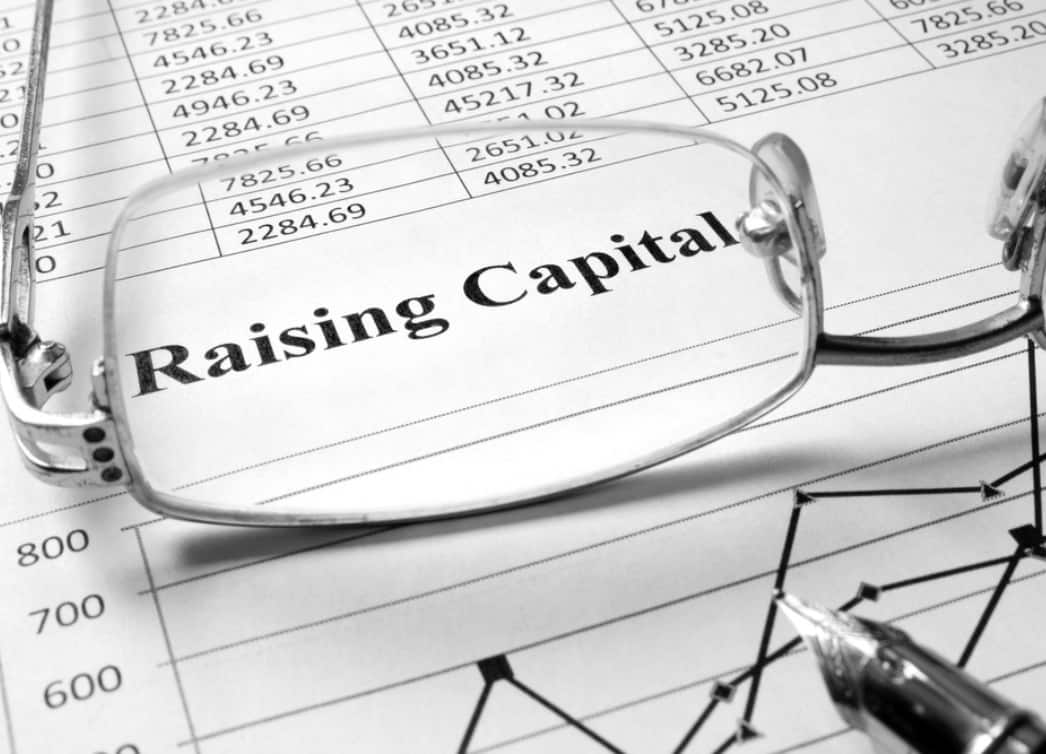 Non-bank lender Semper has extended its capitalised interest period for commercial transactions over $2 million, after completing a $55-million capital raise.

In September, the commercial lender announced that it had reduced its rate on interest-only first mortgages by 25 basis points and launched a new 12-month repayment deferral option for broker-lodged first mortgages.

While the new rate was intended to expire on 31 October, the lender has now extended this “as a goodwill gesture to market conditions”.

The non-bank also said it was extending its capitalised interest period for commercial transactions over $2,000,000 until 30 March 2021 (available until expiry, opposed to a specific loan term).

The founder and director of the private lender, Andrew Way, said the change was made possible after completing its $55-million capital raise secured from “a consortium of investors”.

This marks the third raise secured this financial year and builds Semper’s warehouse facility, which is backed by the joint venture with Costa Asset Management.

Mr Way commented: “We’re thrilled to reach this capital raise milestone ahead of forecasts as it enables us to sustain our recent rate reduction and repayment holiday – both of which are well aligned to the increasing number of SMEs that seek funding rapidly to secure a new opportunity or safeguard against loss.

“Timeliness for funding is a key driver, with many businesses experiencing a short-term issue – both positive and negative – that can be fixed quickly.”

He suggested that this was being fuelled by “La Niña-induced wet conditions”, which were enabling farmers to “accelerate their livestock and harvest yields” after years of drought.

“We’re delighted to see such an uplift in agribusiness, which is in sharp comparison to the adversity caused by prolonged drought and devastation caused by fires,” Mr Way said.

“As such, we’ve recently funded several substantial agri deals that have reactivated dormant farms by providing working capital to boost labour, the means to invest in equipment to enhance efficiencies, and purchase livestock.