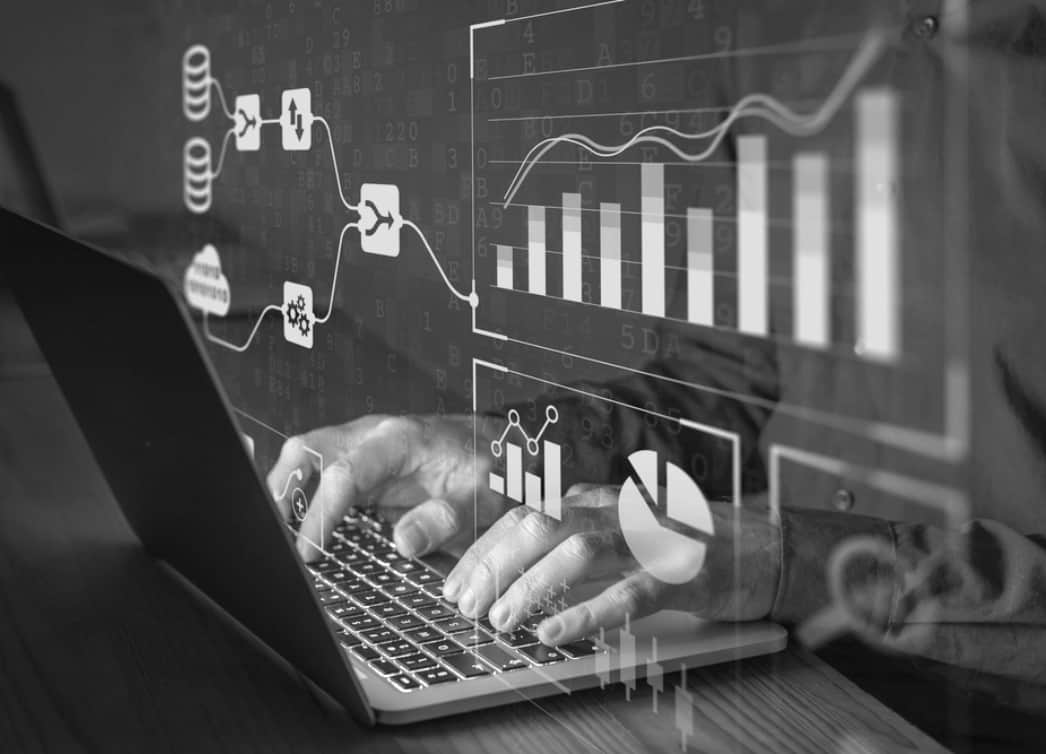 The director of private commercial lender Semper, Andrew Way, reveals there has been a noticeable increase in applications for residual stock loans during the third quarter and why he sees this clear trend emerging.

Residual Stock is (as the term suggests) the stock of apartments remaining unsold in a development, against which a developer seeks to borrow for one reason or another.

The reasons for residual stock finance include circumstances where development finance is at the end of its term; where a developer seeks to release equity from the completed project, or where there are taxes outstanding associated with the sale of apartments on the current or former development project. It is in this last scenario that Semper is seeing a trend emerge.

It is important to contextualise the reasons why a developer might find themselves owing tax on a previous development or on former sales from an existing development. It may be taken for granted today that GST is payable to the ATO on the sale of new residential property stock, but the collection process has only been made mandatory at the point of sale since 1 July 2018.

So, developers that built apartments they subsequently let out rather than selling, or sold but failed to report on their BAS, are finding themselves accruing significant tax liabilities. Oftentimes,these only appear during due diligence, where it is also not uncommon to find they have failed to declare or pay personal tax obligations as well.

It is only since the ATO recently began targeting developers to recoup unpaid taxes that they are now being called to account and, since many developers have employed the tactic of using the ATO to soft bankroll a continuation of new development projects, they are starting to unravel. This strategy also comes with an increasing cost of funding because banks will deny finance where there is a tax liability.

This then pushes borrowers towards more expensive lenders and, while this practice may be sustainable when property prices are climbing and sales remain vibrant, things come undone quickly when the market slows, as is the case now.

For accountants, brokers and other advisors with developer clients it is important to recognise the signs.

Developers employing this tactic can be identified as those with increasing ATO obligations, both corporate and personal, who have migrated from banks to second and third tier lenders.

Accountants will easily notice increasing obligations to the ATO under repayment plans, and an increase in cost of borrowings over time but they may fail to look for the signs of slowing assets sales which precedes a decreasing ability to meet ATO obligations.

Brokers and other advisors looking to place residual stock loans for developers may not be as aware of accruing tax debt as an accountant for example, and they may miss this altogether if they fail to request ATO Portal Reports for all entities, past, present, and personal. But they will need them to determine whether bank funding will be possible for their client because banks will need at least six months’ clear tax debts.

This is where a private lender comes in. Our loan book has been dominated by structuring debt and loans that enable developers to borrow against the total remaining residual stock to settle outstanding taxes. In particular, loans have often been structured with a scaled interest rate that reduces as the stock is sold down.

For residual stock applications where the exit is by sale, introducers should know the following:

If the objective of the developer is to clear a tax debt and seek Bank finance, the following must be considered:

Understanding if you can help a developer client out of a tax obligation comes down to a couple of things: if the applicant wants to keep units to let after clearing their tax debt, consider if refinance will clear the amount owing to allow them back to a bank.

And, if not, consider if the loan will be recoverable in full (minus GST) from total asset sales.