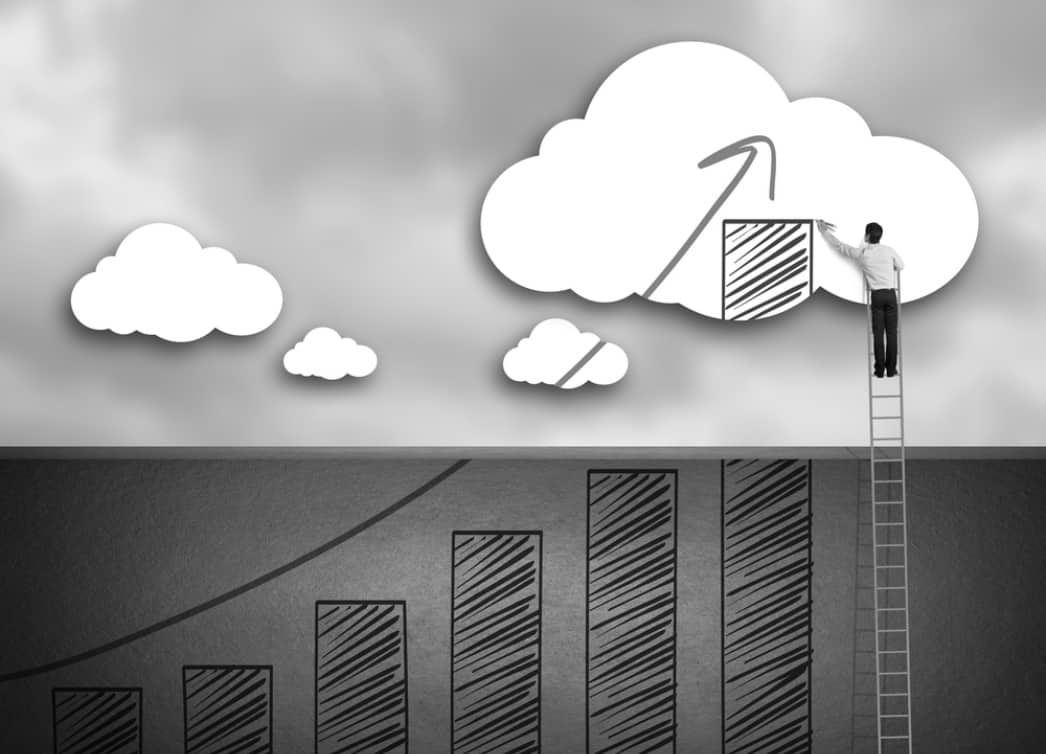 Semper, a leading provider of short-term property financing, has announced a record month of transactions. $74 million worth of enquiry was generated in April 2021, with $17m settled, $27m under offer and the rest still in progress.

The main drivers of growth have been the property boom, changes in ATO enforcements requiring short-term solutions and new developments.

“There’s a number of factors,” said Semper founder and Director Andrew Way of the growth. “One thing that certainly benefits us is that we have consistent interest rates and consistent product. Consistency in rate and lending conditions gives us confidence in what a Semper deal looks like. Certainly, that has resonated in the market.”

“Things might change as we add product to our lineup, but we have a very robust warehouse facility from our partners, which gives us flexible funding structures. These will change over the coming months but that is the first reason that we get as feedback from brokers: that they know what they can expect. You don’t see us advertise as “from”, it’s a rate. We either like the risk or we don’t, and we don’t increase the price to accommodate risk. We see that as lending into risk, where the rate itself contributes to the inevitable demise. We try to keep our product straightforward.”

“We’ve also had a larger number of financially literate and experienced brokers on board, who have started to transact with us fairly effectively. These are some brokers that we couldn’t reach on rate before, but as our rate has come down, we can expect this volume to increase as well.”

“Another reason is that the ATO seems to be losing patience with businesses that have been using it to bankroll operations. This is classically in the development space, where they can rely on the ATO debt that they carry on GST. That’s GST generally on old developments, as now it is the responsibility of lawyers to collect it on sales, but there’s a number of developers that have used the ATO as a bankroll and they’re now seemingly more willing to pursue outstanding taxes.”

“A lot of our borrowers are what I would class as opportunity takers. That would be true of property developers who might be capitalising on the continuing property boom after COVID inertia. They might also be knock on effect from the new work from home, hybrid office model, which consequently had green belt growth, regional growth as well as the that which is traditionally in the Eastern Seaboard cities.”