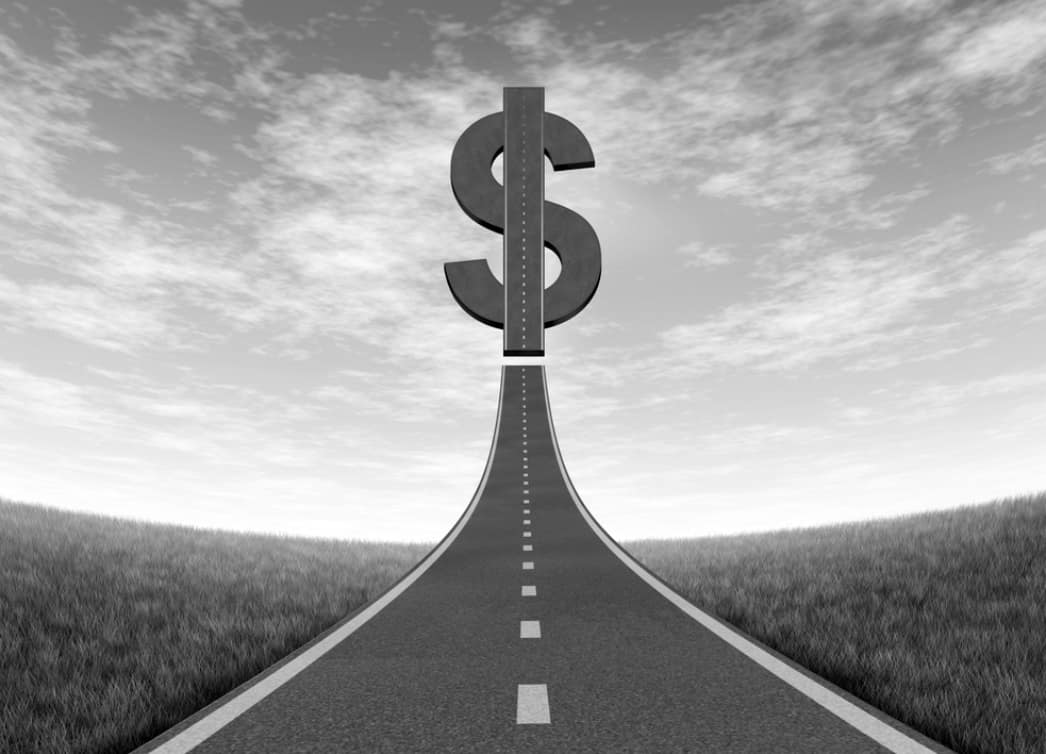 Short-term lender Semper Capital has revealed that it has seen second mortgage loans surge by 64 per cent year-on-year, with the majority driven by demand from SMEs.

According to Semper Capital, small and medium-sized businesses “dominated” the utilisation of the facility as they sought to make capital purchases to optimise tax breaks prior to the end of the financial year, while others were using the loan to pay down ATO debt to avoid getting into arrears.

Director Kieran Gill outlined that recent examples of second mortgages included a baker taking out a six-month loan of $670,000 to address ATO and rental arrears due to ill health, and a developer signing a seven-month loan of $580,000 to pay outstanding ATO debt caused by “poor accounting” and to aid in the acquisition of land that could not be obtained through a traditional lender.

Mr Gill added that there has been a rise in debt vulnerability resulting from the ATO’s recent legislation that enables tax debt to be disclosed to credit reporting bureaus as part of a move to encourage payments to be made in a more timely manner to retain a good credit rating.

“This is putting the heat on businesses to actively seek financial alternatives to repay imminent ATO debt to avoid the penalty of a downgraded credit rating,” Mr Gill said.

He added that short-term lending continues to experience rapid growth in the wake of tightening criteria from traditional lenders.

“We encourage brokers to actively initiate discussions with their SME clients to ensure they’re aware of the financing options available.”