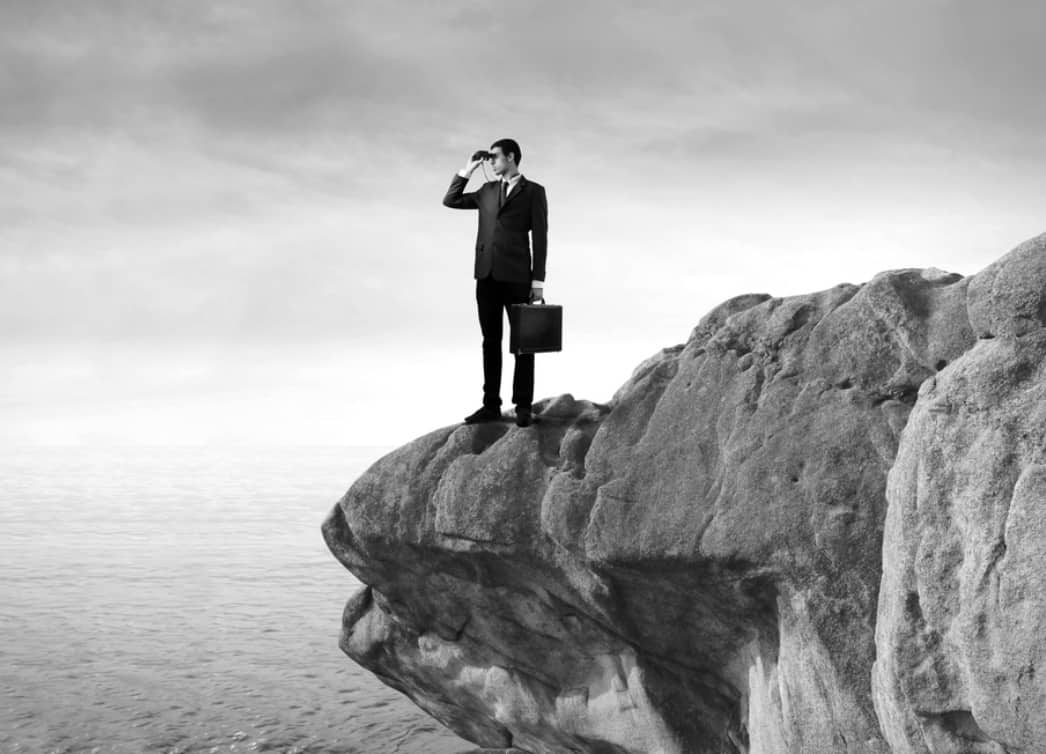 As residential lending and property price growth stagnate, SMEs will be increasingly turning to finance brokers to help navigate the lending market, according to a Scottish Pacific executive.

Wayne Smith, who leads the debtor finance division as well as broker relationships at Scottish Pacific, said that market trends such as stalling property prices and shrinking risk appetite of lenders suggest that an abundance of opportunities for brokers could emerge from the small- to medium-sized enterprise (SME) market.

“[Previously, SMEs] thought perhaps the easier route to be able to get increased funding is against property because the value in the property is growing. That’s obviously not [happening] right now, so they have to be a bit more creative than the stock-standard traditional way they may have financed their businesses before,” the head of debtor finance said.

As obtaining finance from traditional lenders becomes increasingly difficult or less attractive, Mr Smith said that SMEs are warming up to non-bank lenders, which in part can be attributed to brokers spreading awareness through client conversations, along with increased media attention on fintechs and marketing by alternative lenders.

According to Scottish Pacific’s latest SME Growth Index, less than 10 per cent of the 1,200 SMEs that were polled expressed their preference to fund business growth using residential property as collateral, while one in five identified not having to borrow against property as the main benefit of non-bank lending.

The index further showed that while nine out of 10 respondents plan to use their own funds to invest in business growth, their subsequent choices are primary bank borrowing (22.5 per cent), alternative lenders (15 per cent), taking on new equity (13 per cent) and borrowing from secondary banks (10 per cent).

Numerous reports released this year suggest that SME access to finance is restricted in Australia, with some even claiming that there is a significant mismatch in the supply and demand for small business loans.

For example, the Reserve Bank of Australia’s Access to Small Business Finance report reaffirmed the findings of the Australian Small Business and Family Enterprise Ombudsman that small businesses — around one in five in Australia — are still struggling to access finance to support trading activities and growth, despite conditions improving since the global financial crisis.

Meanwhile, research from Ernst & Young’s annual Growth Barometer revealed that almost a quarter (24 per cent) of Australian businesses consider reduced access to credit the greatest external risk to growth, up from 6 per cent in 2017, and 8 per cent higher than respondents from the rest of the world (16 per cent).

However, Mr Smith noted that a contributing factor to the perception of limited availability of finance could be the narrow (but expanding) SME awareness of all the options available to them in the market.

“I think the funds are there, but access [to them] is about getting the right advice,” Mr Smith said.

“There’s no shortage of lenders out there to provide the working capital that these businesses need to [be able to] grow.”

This is where brokers can provide a lot of value to SMEs, according to the Scottish Pacific head of debtor finance, as they are an “ideal source of knowledge”.

“It’s not going to be as easy just to go into a bank and offer your property as security and either get a revolving facility or a loan. I think once [SMEs] have that initial difficulty, that’s when they look around and think about who can help [them] structure the finance facilities that they need,” Mr Smith said.

He agreed that certain findings in the SME Growth Index — including the greater likelihood of growth SMEs to be on the constant lookout for the best funding deal and that one in five SMEs have gone years without reviewing their primary bank relationship — are signposts that opportunities for brokers are piling up in this segment of the market.

Similarly, a director at another non-bank lender, Andrew Way of Semper Capital, recently suggested that it would be worthwhile for brokers who are focused on residential lending to owner-occupiers or investors to turn their focus on the SME market and learn more about alternative lending solutions.

“If I was a broker, I’d be looking towards SME funding, because that’s where the greatest need is going to be,” Mr Way said.

“SMEs used to go directly to their bank. Now they’re confused. They’re being turned away — particularly owner-occupiers of commercial properties — because it doesn’t suit the risk-weighted averages of the banks.

“So, [SMEs] are definitely going to be seeking brokers.”

The Semper Capital director noted that SMEs tend to approach brokers “at the last minute” after having “tried everything else”, meaning that they are usually in urgent need of access to capital.

“They are classic optimistic-type borrowers. They think that they’re going to be able to solve the problem themselves. So, by the time they come to you they need a very, very quick solution,” the Semper Capital director said.

“They may need to take short-term funding first while you arrange the longer-term solution for them. So, know your client’s need.”

Fast, flexible finance designed for you