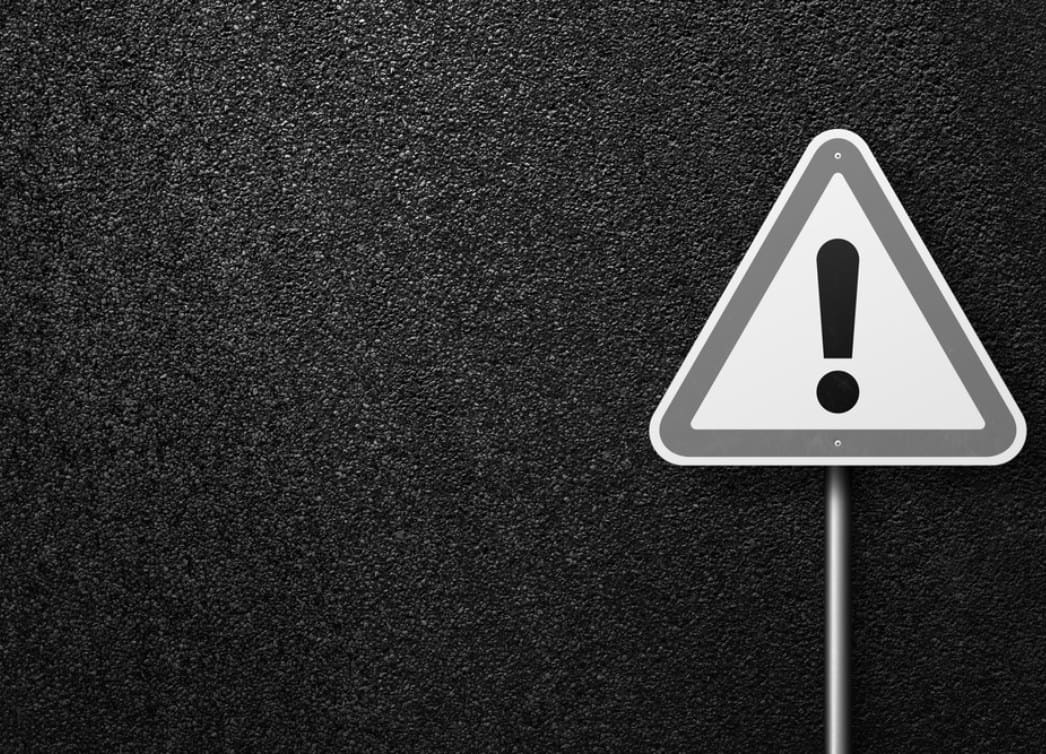 The founder and director of a commercial lender has issued a warning over the growing phenomenon of “sleeper risk” loan applicants arising from COVID-19.

Amid growing concerns that Australia may soon face a swathe of business insolvencies as stimulus measures for SMEs start to taper off, the head of a commercial lender has also warned that there is a growing trend of asset-backed borrowers taking out loans that they may not be able to repay.

Andrew Way, founder and director of non-bank lender Semper, has cautioned that there is a growing phenomenon of borrowers attempting to extract as much liquid capital as possible from an asset “with little or no regard for how they are going to repay”.

According to Mr Way, there are more business borrowers taking extreme measures to obtain funding before defaulting, posing a considerable risk to lenders and the broader lending community.

He warned that there has been a growing prevalence of sleeper risk clients in market since COVID-19 began, wherein the borrower “may (superficially) look like they have good credit standing, right up until the point that everything goes pear-shaped”.

Mr Way commented: “Sleeper risk clients are often at the end of a perpetual line of borrowing and operating businesses that no longer enjoy income or residual liquidity. They may have been kept afloat by bouncing from lender to lender, at ever-increasing rates of interest.

“To the inexperienced financier, they can appear fairly strong because credit impairment has not yet affected their credit scores. But anything more than a cursory look at the circumstances surrounding the application will likely show they are ‘ponzi borrowing’ to release equity in a last-ditch effort to exit as much value from assets as they can.”

According to Mr Way, these clients should be selling their assets but are choosing not to because they typically own assets of a specialist or isolated nature that have long sales-lead times – and time is of the essence.

He added, however, that “it doesn’t do anyone any good exchanging higher and higher rates of interest in return for the burning of equity for applicants in distress.

“Ultimately, the borrowers won’t be happy and neither will the last lender who is forced to sell them up.”

Noting that “it takes an experienced broker to recognise a client seeking to exit as much equity as possible from property assets in a last-ditch effort to go liquid, versus one that is going to employ loan capital towards an income-producing opportunity”, Mr Way encouraged the industry to be “vigilant in due diligence”.

The Semper director issued the following appeal: “[U]se common sense when a borrower’s application (and, in particular, their pattern of borrowing) doesn’t stack up, because there are no winners when a lender sells a property because a loan is in default.”

The industry veteran also predicted that the industry is going to see more occasions of this happening, adding that the “courts and regulators are going to be very watchful of the circumstances behind the sale as forced sale circumstances increase”.

Moreover, he suggested that the courts would likely side with applicants under financial stress who complain when lenders are forced to take possession and sell, “especially where the rates of default interest are high, in a market with historically low rates”.

“This not only affects lenders, but brokers, too, because there is always a knock-on effect when regulators feel it necessary to protect the vulnerable.

“Make no mistake, a stressed borrower looking to strip equity by borrowing is as stressed as they come,” he said.